A 5% discount on your entire purchase

Competitions and events for members only

Mothers are the most important person in life

Mom, mama, mum, ma, mommy. That's what we call Women with a capital W, to whom we owe life, care, love and protection. And today's blog is dedicated to mothers. Being a mother is a full-time role and, most importantly, for life. It is not possible to take a vacation from it. Moms care, care, cook, clean, create the warmth of home and often beyond their means. That is why they deserve care, at least in the form of everyday little things. However, she deserves care not only from children, but also from her partner.

HOW CAN YOU DELIGHT YOUR MOTHER?

Every mother will definitely appreciate it if you thank her for the little things that you often take for granted. Whether it's housework, caring for a family, or coming up with the best trips and gifts for everyone.

You will surely please her when you tell her how much you love her and show your gratitude for her care and love.

One day a week you can prepare breakfast or dinner for your mother. You will surprise her even more if you leave her a loving message or put it on the fridge, for example.

For one day, try to take over all responsibilities for your mother, thus giving her free time only for herself. He certainly doesn't get enough time like that and maybe she woudl like to use it to relax in a nice blanket while reading a favorite book, or to relax in a hot bath.

You can also come up with a weekend program exactly according to your mother's wishes. You'll see how excited she will be.

Try saying "yes" to everything throughout the day. You will see what can change for the better. And maybe you will experience an unexpected adventure.

If your mother's legs hurt after walking all day, give her suitable soft and shaped shoes or leather insoles with gel cushions. A soothing balm for tired legs will also relieve her pain.

But every mother will be most pleased when you make time for her. Think about the last time you asked her how she was doing and had enough time for a pleasant conversation together?

WHEN IS THE BEST TIME TO START DOING THESE THINGS?

Maybe on Mother's Day. In the Czech Republic, we traditionally celebrate Mother's Day on the second Sunday in May, this year falls on May 9, 2021.

In the Czech Republic, mothers mainly receive gifts. Most often in the form of flowers, chocolates, a box of chocolates, pictures from children they made in kindergarten and certificates for massages and spas. And because we are forced to abandon the certificates for experiences and spas this year, we can replace them with original gifts in the form of: low-heel flower clogs suitable for summer, soft sheep wool throw or soft gray sneakers suitable for any occasion. And if you don't want to buy anything for your mother, believe me, your mother will enjoy anything. Especially when you take responsibility for her duties for a while and give your mother undisturbed relaxation.

DID YOU KNOW THAT MOTHER'S DAY IS CELEBRATED ON DIFFERENT DAYS AROUND THE WORLD?

❤ March 8 in Russia and Bulgaria

❤ 2 May in Hungary, Portugal, Romania and Spain

❤9. May in the Czech and Slovak Republics and in USA

HOW DO CELEBRATIONS DIFFER WHEN COMPARED TO THE CZECH REPUBLIC?

In America, mothers receive breakfast in bed, including presents, not just from children. Moms can rest on this day, because there are no duties waiting for them all day. Families traditionally go to restaurants and cafes so that mothers do not have to cook. In England, the family meets in a church and traditionally sits down at a table with almond cake. Children have been making greeting cards and growing violets in pots since spring. In France, children cook lunch for their mothers on this day. They also traditionally receive greeting cards and small gifts.

ARE YOU CURIOUS ABOUT HOW MOTHER'S DAY STARTED?

The roots go back to ancient Greece, where the goddess Rey, who is the mother of all gods, was worshiped. She was mainly a symbol of fertility. In the 16th century, there was an established "Mother's Day". Everyone was given a day off at work to visit their family. This day was the fourth Sunday of Lent before Easter. The only two countries that still use this tradition to choose the date are the United Kingdom and Ireland. Later, this holiday became more widely known in America only thanks to Anna Maria Reeves Jarvis, who fought for women's rights. It began to be celebrated in what was then Czechoslovakia thanks to the eldest daughter of Tomáš Garrigue Masaryk, Alice Masarykova in 1923. 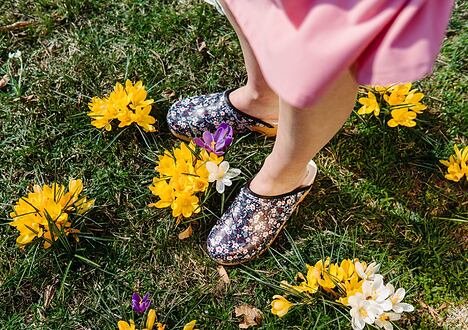 20 proven tips on why clogs are great 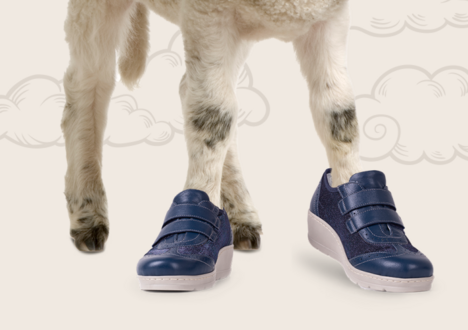 New products for spring for the beest comfort of your tootsies

How to choose a suitable pillow?

Wondering if it is time to replace your old pillow with a new one to get a better night’s sleep? Have you browsed through various offers and you are still unsure how to choose the right one? We have prepared a brief guide for you to help you choose. 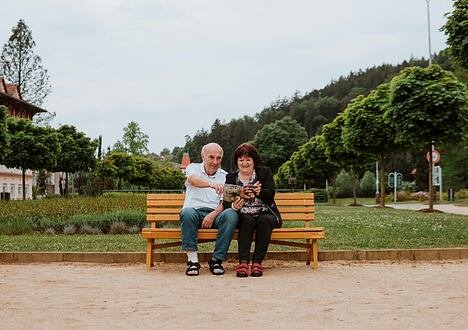 Which shoes to choose for diabetics?

The health and comfort of our customers is very important to us. That's why you will find many products at Woolville that can relieve pain and still fulfil certain special requirements. One of them are shoes for diabetics.

New products for spring for the beest comfort of your tootsies

Discover the spring news and make your hooves feel comfortable. 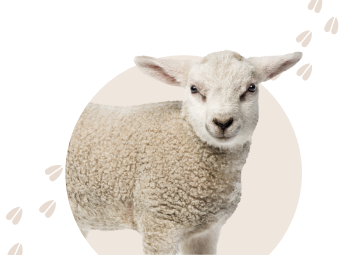 Enjoy the benefits of Woolville flock

Get a 5% discount on every purchase and other greaat member only benefits.

Become a member of Woolville flock

Become a member
of Woolville flock
and get 5% discount

Join our Sheep Family More about the Sheep Club
Do you have a question? Write to us at
info@woolville.com
close 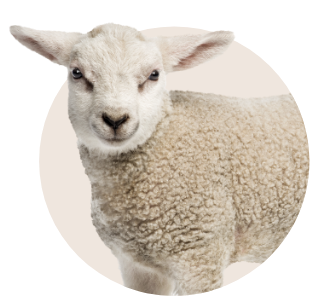 Get a better bargain. Wally the Sheep has arranged for each member of our Woolville flock to get a 5% discount on every purchase.

Sorry to interrupt, but I need a hoof from you so I can find out how you're enjoying Woolville. Because that's the only way I can give you the caaare you deserve. I promise, on my wooly coat, that everything I learn will staaay under the protection of my flock.

With your cookie settings I taaake your satisfaction seriously. Let me know what cookies I can work with, and please remember that changes to your settings will only take effect for the browser you are currently using. You can easily change your preferences at any time in the footer of the site.

More information about Woolville cookie settings can be found here.

They help me find bugs and measure site performance. Thanks to these cookies, I can make sure that you are always satisfied with your purchase at Woolville.

These cookies are greaaat. In addition to this website, I can also meet you on social media and advertising networks, where I ensure that the ads are interesting for you.