Why dress in merino? Merino wool and the unique properties

Merino is a kind of sheep that comes originally from North Africa. In the 18th century they came to Spain, where the export to other countries was banned. Nevertheless, they expanded to France, Austria, Britain and last but not least in the 19th century to Australia, which is now the largest producer of quality merino wool.

There are several types of merino sheep, but all have in common that they have very fine hairs. Per 1 cm square there are up to 4000 hairs.

It is one of the finest and softest wools produced in the world.

Merino wool fiber is naturally curly, so the clothing has excellent insulating properties. The basic feature of wool is its warmth, or its ability to capture heat. Thanks to its breathability, it is able to adapt to body temperature. Therefore, it is said that in winter it warms, in summer it cools.

It is able to absorb up to 30% of its volume. Functional underwear therefore remains breathable and does not cool even if you sweat.

It is able to wick moisture away from the body. The moisture in the wool is easily warmed up, so there is no unpleasant, cool feeling when sweating.

Merino wool clothing does not smell even after prolonged wear. This is an advantage over, for example, synthetic materials. 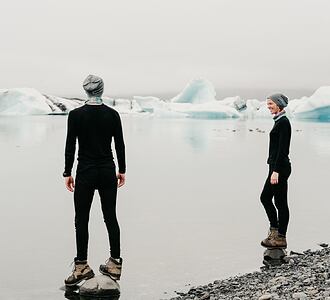 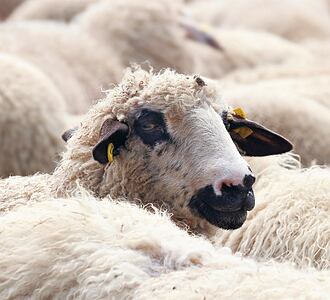 Merino fiber is one of the most perfect materials in the world! 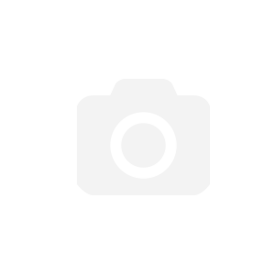 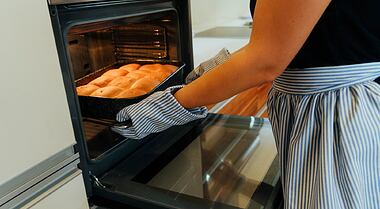 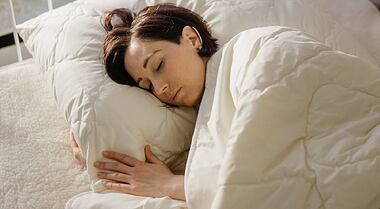 Do you also wake up in the summer and fight night sweats? That may change ...

Why is it important to choose the right material for quality sleep? What is sheep wool for in the bedroom? Is it also suitable for summer? And what do customers say about our sheep wool bedding? You will learn all this in our article. 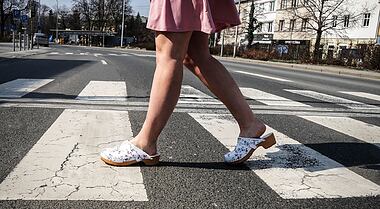 What do customers say about our clogs?

Read
back to blog

Inspiration to your inbox

Shop at a bargain and care for yourself with love.

Let us reward you for loyalty.

A member of our sheep family gets:

This website uses cookies to personalise the content and ads, to provide social media features and to analyse our traffic. We share the information about your use of our website with our social media and advertising and analytics partners, who may combine it with other information provided by you or collected from your use of their services.

These cookies are necessary for the website to function properly. They allow you to for example use the shopping cart and they also help us secure the website and comply with regulations.

The settings can be changed anytime in “Cookie Settings”